You are here: Home » News » Info Articles » How to Train Your Monkey: Training Needs for Marmoset Monkeys for Sale

How to Train Your Monkey: Training Needs for Marmoset Monkeys for Sale

Posted at March 13, 2015 » By : Michael Poggi » Categories : Info Articles,News » Comments Off on How to Train Your Monkey: Training Needs for Marmoset Monkeys for Sale

Just like any other pet, a marmoset monkey needs to be trained if it is going to be staying at home with your family. As its owner, it will be your responsibility to train it properly, otherwise you would encounter many problems with it down the road. Since these exotic monkeys for sale can be rather wild, however, they will require special training. 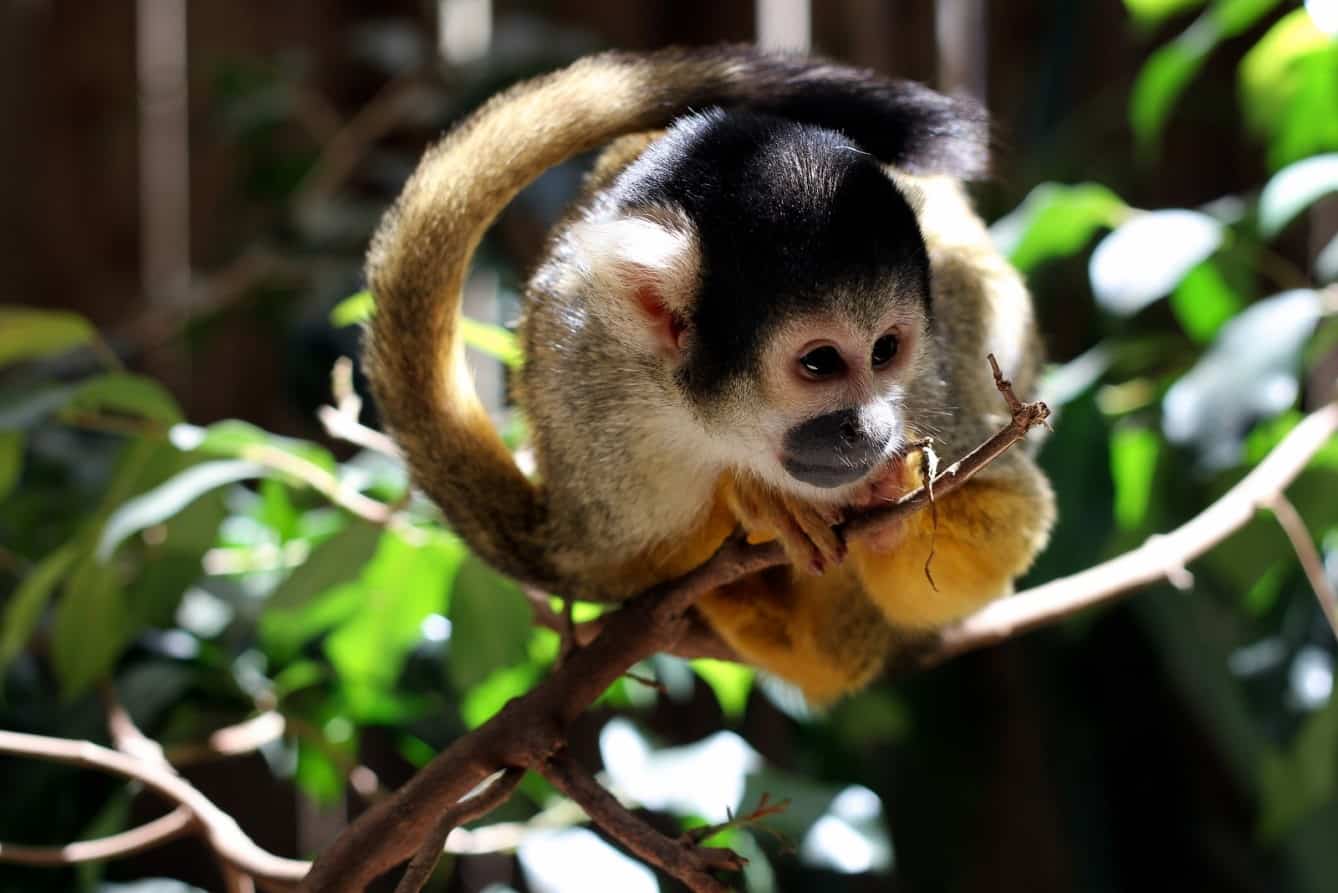 Get a Head Start

The key to effective training is to start it early. Some people make the mistake of waiting until their monkeys have grown too old when training should have already begun when they’re around six to eight weeks old. Training baby monkeys from shops like Poggi’s Animal House, at this early stage, is crucial for them to develop instincts that should make them ideal household pets. You should expect that monkeys are different from other domestic pets, and as primates they should be treated with respect. You also wouldn’t want to do training without sufficient knowledge so before you begin, you’ll want to consult trusted sources for marmoset monkey care.

Untrained marmosets may respond to handling with stress. With a training approach called positive reinforcement training, however, the finger monkey can grow accustomed to it. Positive reinforcement training is a method that rewards the animal’s performance or behavior such as giving it treats to nibble on. This way, the monkey will be conditioned to associate certain actions with rewards, encouraging it to repeat said action whenever prompted.

Like other animals, the marmoset monkey has its own defense mechanism which is biting. At an early stage, the monkey’s bite might not sting as much but this is a behavior that should not be tolerated. Once the monkey gets older, its teeth get more developed which can cause painful bites. Training the marmoset not to bite usually just takes a couple of weeks. During this stage of training, you can give it a little pinch on its behind to let it know that biting is unwelcome.

Marmoset monkeys are very active. If you leave them to their own devices and let them run around freely, you risk letting them develop a mean attitude. Practice putting a leash around the monkey’s waist, but be careful not to put it on too tight or too loose. You can try putting the leash on while it is asleep so that it can get used to wearing it.