You are here: Home » News » Info Articles » Exotic Pets: What You Ought to Know About Pygmy Marmoset for Sale

Exotic Pets: What You Ought to Know About Pygmy Marmoset for Sale

Posted at February 27, 2015 » By : Michael Poggi » Categories : Info Articles,News » Comments Off on Exotic Pets: What You Ought to Know About Pygmy Marmoset for Sale

It is common for some people to care for at least one pet in their household. Although domestic animals like cats, dogs, and birds are the most frequent choices for pets, some like to keep things interesting by taking care of exotic animals. Did you know that celebrities like Mike Tyson have a tiger for a pet, or that Elvis Presley had a kangaroo, or that First Lady Grace Coolidge owned a pygmy hippo, a bear, two lion cubs, and a wallaby? If you’re looking for your very own exotic pet, perhaps you should try buying a pygmy marmoset for sale. 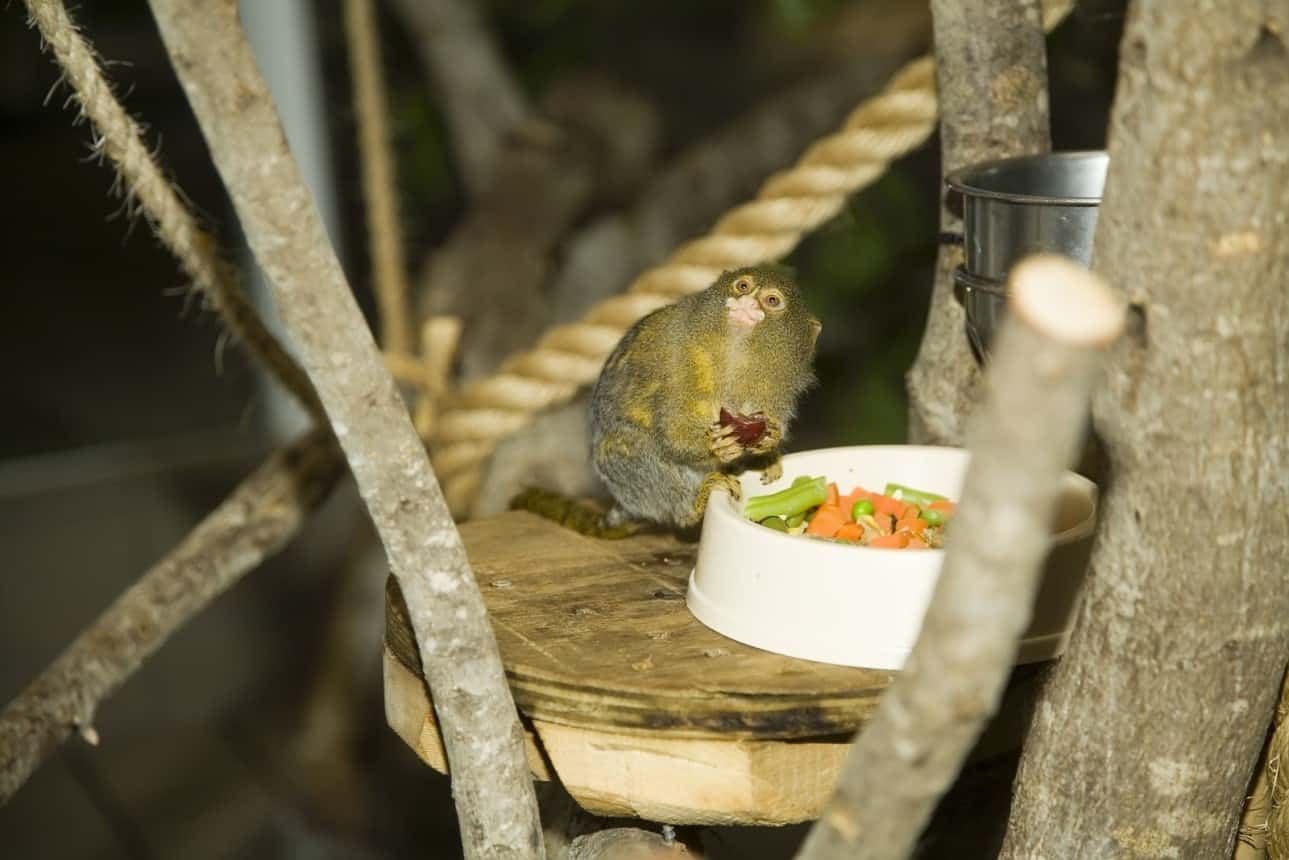 In terms of appearance, they normally have a thick layer of fur with a brownish-gold or grayish color. These tiny monkeys grow to at least six inches and weigh an average of four ounces. Like most of their kin, pygmy marmosets walk on four limbs. They are also colloquially known as ‘pocket monkeys’ and ‘little lions’.

Thoughts to Ponder On

Before you purchase a finger monkey for sale from establishments like Poggi’s Animal House, consider how much it would cost you, whether or not your house has the appropriate environment for it, and whether or not you can provide the nutrition it needs. Finger monkeys, like humans, are omnivorous. Their diet consists of both plants and animals like fruits, leaves, nectar, and small invertebrate animals. They also like to munch on sticky sap from the barks of trees.

Permits for Owning a Finger Monkey

Although pygmy marmosets are not considered endangered species or being under any kind of threat, they are still wild animals. Therefore, there might be laws in some states that would prohibit you from owning a finger monkey. In states where owning a primate is allowed, you would need to obtain a permit from the Department of Agriculture first. Make sure you have all these covered before you buy a finger monkey from shops like Poggi’s.