You are here: Home » News » Info Articles » Fun Facts that Will Make You Want to Own a Pygmy Marmoset for Sale

Posted at January 15, 2015 » By : admin » Categories : Info Articles » Comments Off on Fun Facts that Will Make You Want to Own a Pygmy Marmoset for Sale

While a marmoset monkey is definitely not your typical house pet, they are becoming increasingly popular around the world. Videos and photos of these tiny marmosets have been surfacing in different social media sites recently, inducing warm, fuzzy feelings that make it all the more tempting to buy your own pygmy marmoset for sale. No matter how small these adorable, furry creatures are, it seems that they have captured the hearts of Internet users and exotic pet lovers in a big way. 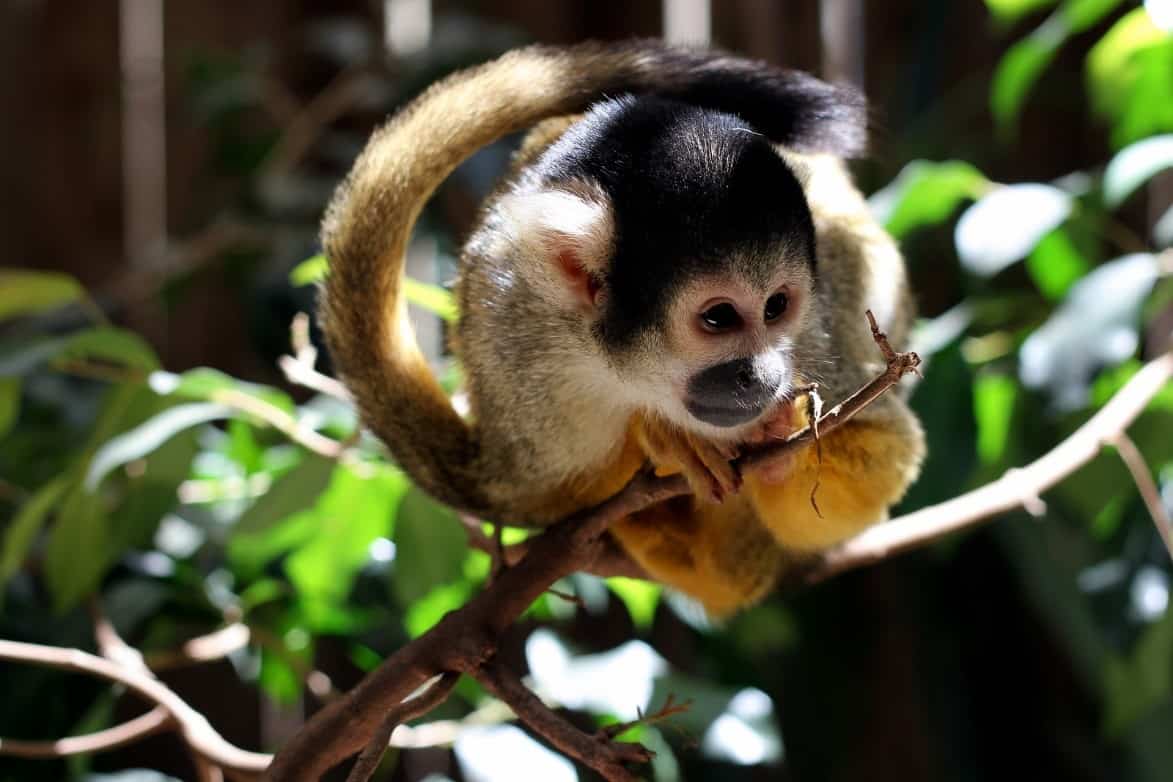 There are lot more to know about these pygmy marmosets apart from their adorable appearance. If you’re interested in learning more, here are some fun, interesting factoids about these miniscule monkeys:

Tiniest Primates in the World

Pygmy marmosets are best known for being the smallest primates in the world. Their size usually ranges from 4.75 to 6 inches, making it easier for them to fit into a human palm.

Despite their size, marmosets can leap up to 15 ft. up into the air. They are fairly quiet but are capable of producing clicking sounds and high-pitched whistles to warn others of impending danger.

As soon as pygmy marmosets reach sexual maturity, these primates choose one sole mate to be with for their entire lifetime. A small troop of monkeys, which consists of 2 to 15 individuals, is usually composed of the couple and their offspring.

Marmosets are highly territorial animals and are often bothered by the presence of other creatures, but a study conducted by the University of Vienna showed that they are more accepting of those who look like them—even if it’s just an image projected on a video. In fact, the scientists were able to teach the wild marmosets how to open a box of treats simply by making them watch a video of a marmoset doing the same thing.

Marmosets are one of the most fascinating creatures in the animal kingdom, and you can learn a lot from these cute creatures by adopting one in your own home. If you’re interested in owning a marmoset monkey for sale, stores such as Poggi’s Animal House offer a wide variety of exotic pets that plenty of animal lovers can choose from.