You are here: Home » News » Industry News » Choosing Affable and Kindly Monkeys for Sale and Raising Them as Pets

Posted at November 24, 2014 » By : admin » Categories : Industry News » Comments Off on Choosing Affable and Kindly Monkeys for Sale and Raising Them as Pets

Humans are arguably the only species on earth that has a culture of pet owning, and there is supposedly a science to why people are drawn to animals. A feature on the National Geographic’s website published last November 20, 2014 discusses humanity’s obsession with pet-keeping, and how the trend feverishly flourished from mere domestication. Curiously, the article features the following instance:

The thing is, Herzog argues, all of the non-human examples of inter-species attachments happen in households, zoos or wildlife parks. In other words, they happen when humans are around to facilitate. There’s one notable exception: A group of free-ranging capuchin monkeys in Brazil apparently adopted an infant marmoset named Fortunata. “The capuchins carried the marmoset around, played with it, and frequently fed the much smaller monkey,” Herzog writes. This illustrates that some non-human animals have the emotional capacity and care-taking skills to become attached to a member of another species. 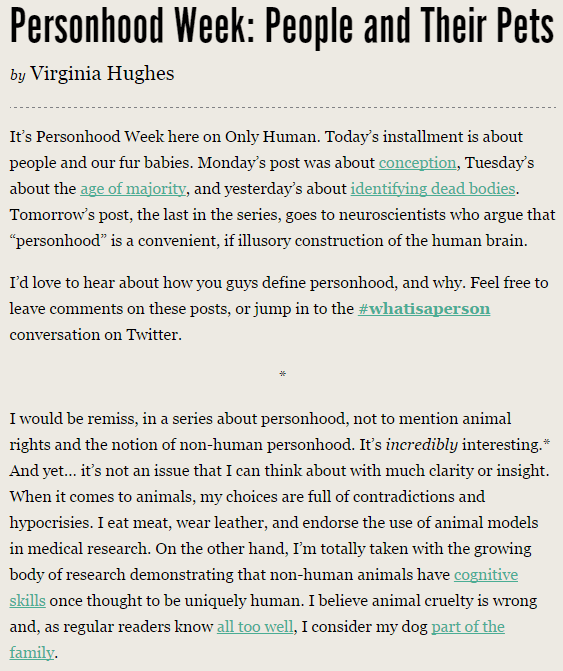 While some people might argue that the capuchins featured in the article had no trouble raising the marmoset because both species are considered New World monkeys, animal lovers may say that the capuchins were enamored by the meek and adorable appearance of the smaller monkey. It is not hard to see why marmosets are an instant favorite with pet lovers—human or otherwise; their relatively small sizes and their distinctive facial features set them apart from other types of primates. If you are interested in owning such a pet, you can seek reputable breeders such as Poggi’s Animal House that offer adorable pet monkeys for sale.

Generally, most pet monkeys like marmosets possess a childlike degree of intelligence that owners should not underestimate. Due to this, owners might experience some initial difficulties raising their pet marmosets, unless the monkeys have been raised and disciplined at an early age. Fortunately, budding pet owners can purchase a well-cared monkey for sale from a professional breeder certified by the USDA to make the taming process easier. Owners should first train their pet marmosets to wear leashes in order to discipline the primates and help them distinguish between moments of play and good behavior.